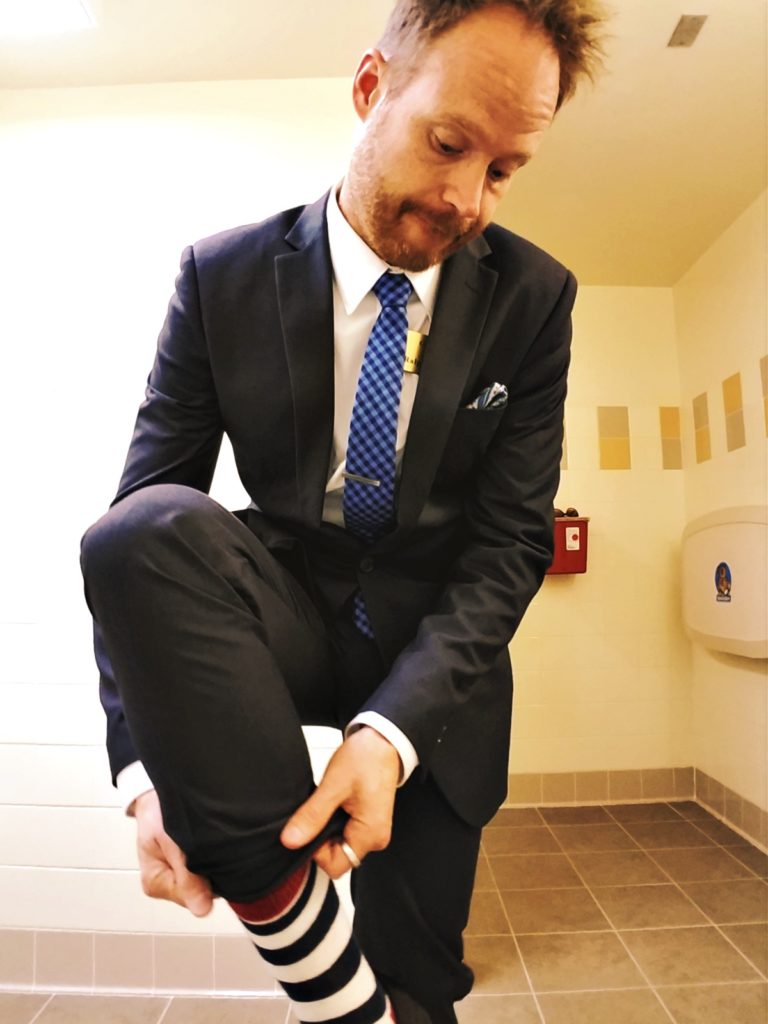 In February of 2020, Grays Harbor College tapped me to build a varsity esports program. With funding from the student body, I set out to build a world-class collegiate esports program in rural western Washington. In just 14 months, I did.

Had I stayed longer, I have no doubt we would have claimed a national championship within the next two years. My time at the program was limited to one year – but I’m hopeful the equity and diversity, broadcast excellence, and unique student opportunities that I built at Grays Harbor will be a lasting foundation. 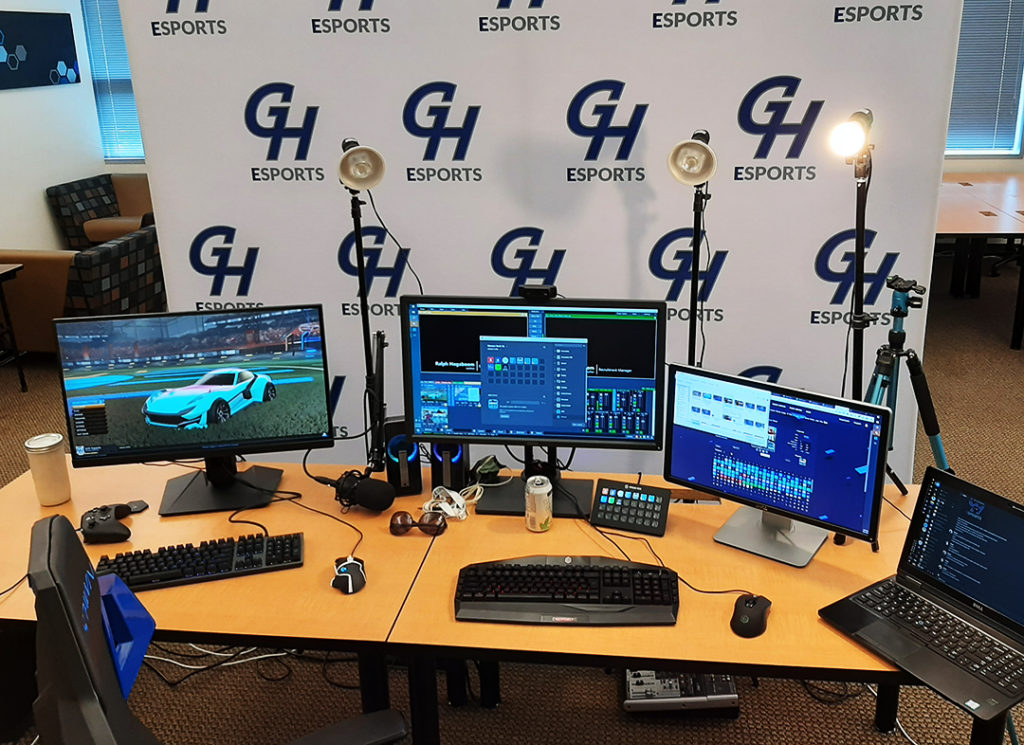 I started recruiting for the team in early summer. Covid-19 is a rough adversary for recruiting. Still, we hit Twitch Affiliate in June, and within a month averaged 10 subscriptions. Recruitment forms started coming in off the strength of our broadcast production.

We launched our varsity program with 11 students and three titles – Smash, Rocket League, and Valorant. We placed bottom in the league for Valorant, but were able to send one Smash player to playoffs.

Our community building didn’t stop. We hosted an Overwatch tournament for WA state high school students called Reapers Harvest – I still get emails regularly about it.

But the intramurals – having faculty, staff, and students playing Words with Friends via smartphone was a fantastic way to let people share they were “playing esports” in a way that was very approachable for our older faculty.

One of our Smash players made playoffs. Our local rivals Centralia handily beat us in Valorant, and we finished second from the bottom in nationals.

We were also asked by the national league if we would design and host the stream for the national championships. We accepted, under the condition we could involve as many students from other colleges as possible.

As a result, we started an affiliate program to train college students in broadcast production – casting, commentary, analysis, motion video, still graphic, audio production, and scene design. It was a smashing success. 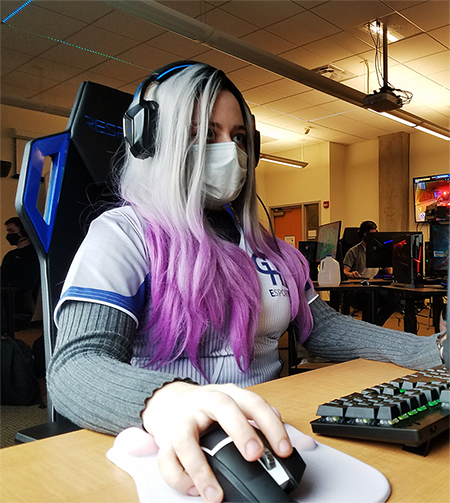 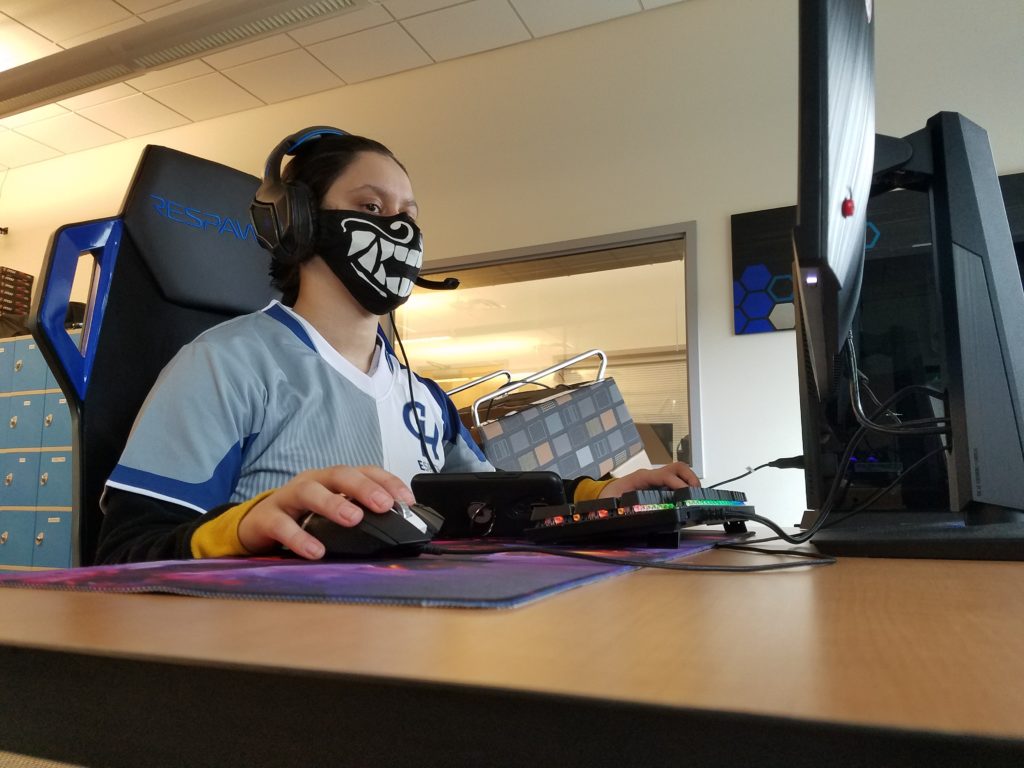 We launched a merch shop, using mostly logos designed by our students. Within three months, it would bring in over $500 in fundraising for our program.
We also started collaborating with other colleges across the country to help them kick start their own streams. Mount St Mary’s and Jacksonville were two of the earliest collaborators.

I released our spring schedule design as open source; it was used by 20+ colleges. I also released our master vision plan, budget sheets, run of show, and vMix assets to help other schools bootstrap faster. These were well received.

GHC was again asked to host a national tournament – this time for the College Sports Management Group’s Pipeline tournament. I was able to get 16-year old Abby T. to cast the games, giving her national exposure on an event that was later rebroadcast on ESTV.

Spring season begins – with 21 students across 6 titles, GHC adds Fortnite, Overwatch, and League of Legends teams to the roster.

GHC officially partners with Ilwaco High School and Hoquiam High School to support their esports programs. Hoquiam would later go on to fund their program with $25k, a landmark for such a small school. One stipulation was continued partnership with GHC.

Meanwhile, colleges in WA state such as Peninsula, Bates, and South Puget Sound reached out to ask for guidance on developing their programs based on the successful model at GHC.

This season saw GHC’s Valorant team place 6th in the nation. Two-thirds of our Smash team go to playoffs, with one placing top 12 nationally. Our Rocket League team places 6th as well.

We launch the Super Spring Break Ultimate tournament with the Washington State Scholastic Esports Association, giving away HyperX sponsored keyboards and mice, and providing over 5 hours of live streamed tournament to high school students across the state. We break 25 concurrent Twitch subs for the first time. 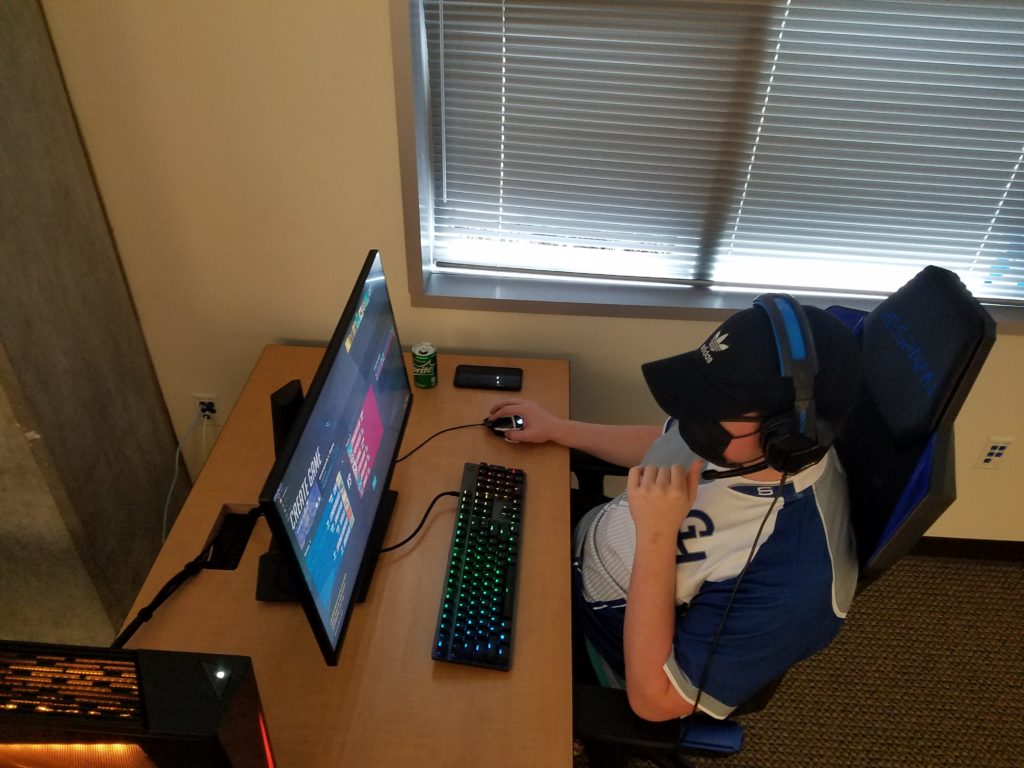 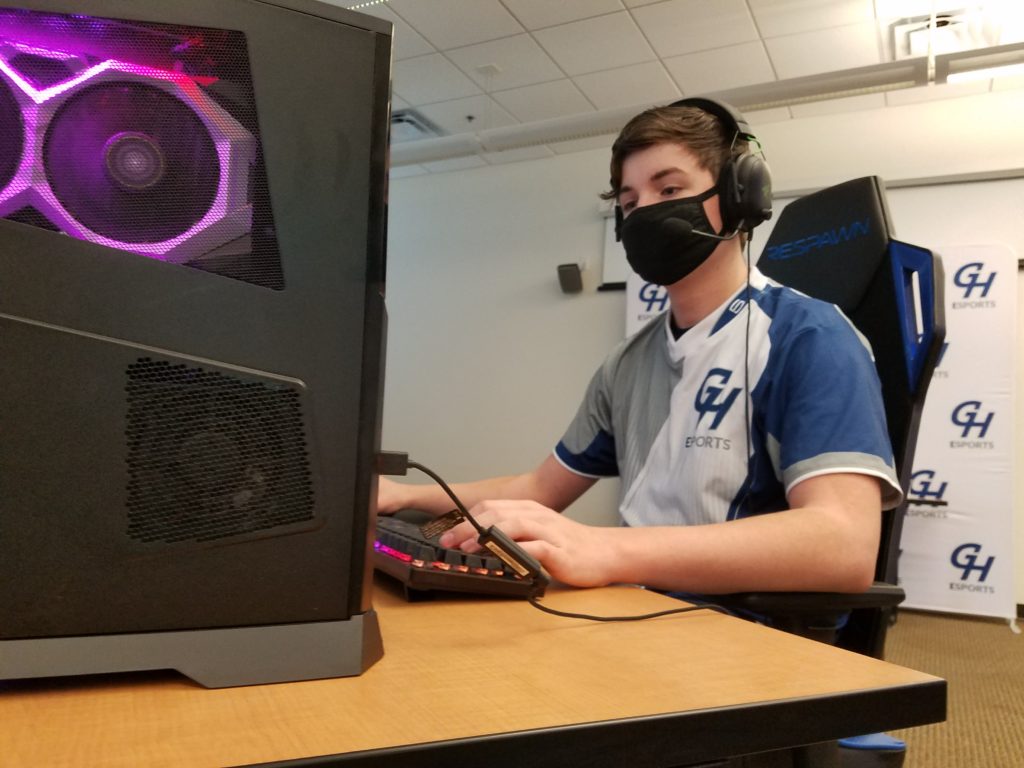 I successfully lobby for a fully funded full time esports manager position, and hire to take over my spot in the program. With a solid template and community culture, along with widespread campus support, the future for our program seems bright indeed.

I speak at the Building Bridges virtual conference with the topic: Collegiate Esports – How and Why Gaming Belongs On Your Campus. It is one of the most well-attended panels that week.

In 2016, I founded an online gaming community centered around a team-based space shooter called Artemis.

The goals of the group were to develop an inclusive, family-friendly gaming environment. By using the concept of a futuristic state-run “space-faring organization”, I was able to codify these concepts in the copy I wrote for the community. This means a top-down approach to dismantling systemic bigotry and discrimination.

I had exactly this in mind when I wrote our Equity Statement (something I think every gaming community should have):

This means our games and gamers are pro-LGBTQ, pro-women, pro-minority. If you’re not a player who respects and observes this behavior, we’re probably not the right group for you. We encourage and welcome anyone who can abide by this commitment to equity and diversity.

It is the policy of the United Stellar Navy to help players adhere to this policy by first verbally reinforcing it, then removing the player from a game, then removing nonconforming players from the organization.

I had a ton of fun developing this group. We built an academy to train players, ran weekly field missions, and I paid voice actors to pre-record mission briefs to us. Some of the development work for the game’s sandbox grew significantly – quite a bit of XML writing with some creative workarounds to get it to meet my (our) grand ambitions.

I stepped down in late 2017, and I’m proud to say the group still meets regularly.

As with the United Stellar Navy, the focus is on diversity and inclusivity – giving folks a safe and welcoming place to play.

I’m far less active in Minecraft than I was in the beginning, but will never forget the gifts this experience brings me.

I learned java & wrote some plugins. My linux admin skills grew significantly, as did my comfort and experience with YAML, JSON, and MariaDB.

Feel free to swing by some time if you’d like to check it out. I still dabble in building (java plugins, AND construction projects in game).